As indicated in standard EN ISO 13855 Positioning of safeguards with respect to the approach speeds of parts of the human body, it is necessary to know the exact time that hazardous elements take to stop. Using this information and the formula given in the standard, the minimum distance that the ESPE must be from the hazardous movement can be determined.

The inspections are based on the following standards or recommendations:

There follows an example of a safety distance with the assembly of the vertical ESPE: 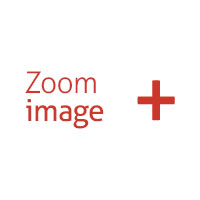